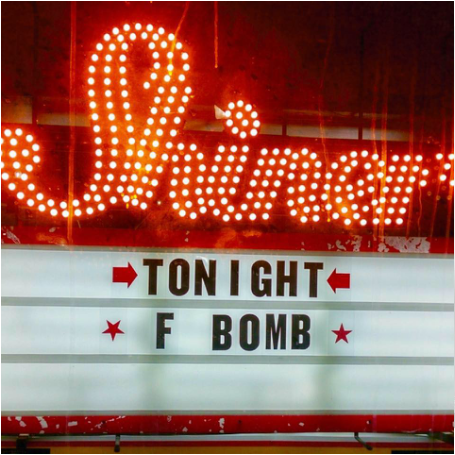 With many years of experience in local bands, Singer/Guitarist Dan Woelkers, Bassist Steven Fiducioso, and Drummer Hutch, knew just what Music the TRI-CITIES was looking for.  Picking hits ranging from The 70's to what's on the radio Now, F-Bomb has found it's niche in the local music scene.  F-Bomb's loyal following is growing and their fans can't seem to get enough.

Their style ranges from acoustic to aggressive.  Have you ever heard a Rock Version of Rihanna's "Umbrella" or Adele's "Rolling in the Deep"?  With F-Bomb that's just what you get.  But they haven't forgotten about everyone's favorite's like In The Air Tonight or Don't Stop Believing.  All of their songs have an element of fun, that will touch everyone in the audience in some way.